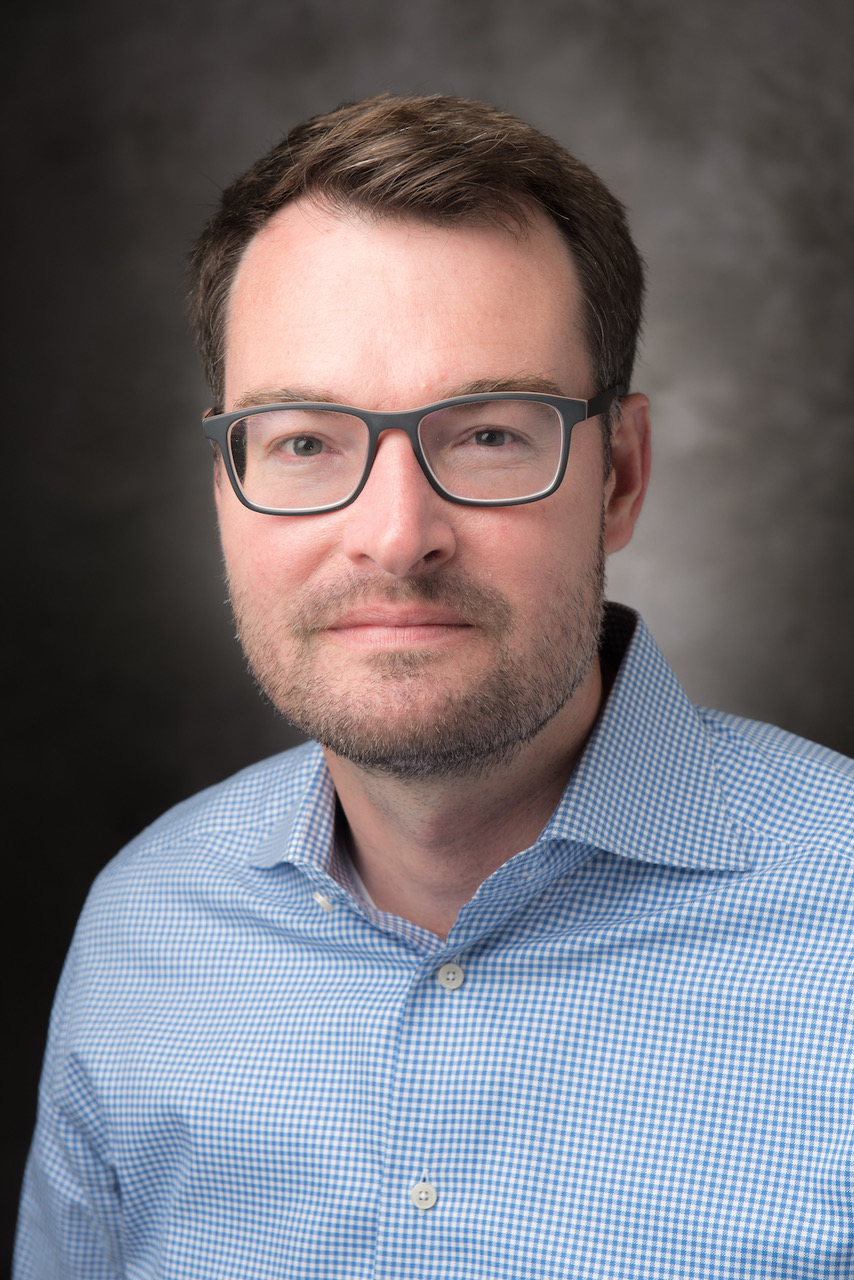 My research group uses X-ray crystallography and other biophysical techniques to understand the mechanisms of substrate specificity and catalysis used by RNA modification enzymes. Following synthesis by RNA polymerase, RNA molecules undergo modifications such as methylation and thionation or isomerizations (pseudouridine) that in turn affect phenomena such as resistance of cells to antibiotics, accuracy in translation of the genetic code and gene regulation. For most RNA modification enzymes, it is not known how they specifically recognize their substrates among the bulk of RNA within the cell. We aim to discover mechanistic themes governing the specificity of these enzymes.

The active site of the large ribosomal subunit, the peptidyl transferase center (PTC), and its surrounding environment are important targets for antibiotic action. Enzymes, such as erythromycin resistance methyltransferase and chloramphenicol resistance methyltransferase, methylate specific residues adjacent to the PTC to block antibiotic binding and initiate resistance to multiple classes of antibiotics. Despite the importance of these enzymes for healthcare, the mechanisms governing how they specifically recognize their target nucleotide and promote catalysis are not fully known. We aim to understand these mechanisms to aid in developing inhibitors to these resistance enzymes, restoring the functionality of existing antibiotic therapies.

An exciting recent development in gene regulation is the revelation that modification of messenger RNA (mRNA), by creation of 6-methyl adenosine sites, is a widespread method for controlling mRNA fate from yeast to humans. 6-methyl adenosine ‘writer’ and ‘reader’ proteins are now known to methylate at specific mRNA sites and bind specifically to the methylated sites respectively. This newly discovered method of genetic regulation may have significant roles in health and disease. We aim to understand the specificity mechanisms for 6-methyl adenosine ‘writer’ and ‘reader’ proteins and understand the protein-protein interactions that integrate ‘writers’ and ‘readers’ into upstream and downstream cellular pathways.